leading team in the SEDS-SSPI

Usually, the competition involves teams designing a solution to tackle a problem/opportunity in the space industry. A few years ago, it was to design a reusable space tug. This year the competition revolves around the space debris issue. SEDS and SSPI want college teams to write a report for the best methods to handle the orbital debris problem.

SEDS-SSPI is an annual design competition partnered by SEDS USA and SSPI (Society of Satellite Professionals International) that challenges SEDS chapters to design satellites for current issues in the space industry. The competition involves compiling a report of the chapter’s proposed design and presenting it at the annual SEDS Spacevision conference.

Taking Out the Trash

Space debris is an issue of growing concern, with the potential to block access to space, as dramatically illustrated in the film Gravity.  The Kessler Syndrome shown in the film was proposed by NASA scientist Donald Kessler in 1978: a scenario in which the density of objects in low earth orbit is high enough that collisions between objects could cause a cascade, where each collision generates space debris that increases the likelihood of further collisions.  The distribution of the resulting debris could render space activities and the use of satellites unfeasible for many generations.

The challenges to cleaning up low earth orbit are part regulatory, part technical but very much about business model.  What are the sources of space debris: yesterday, today and tomorrow – including the larger number of proposed mega-constellations orbiting the earth with no onboard propulsion?  Who pays to protect the “orbital commons?”  How can the costs and responsibilities be equitably shared and that cost-and-responsibility sharing best enforced?  What bright ideas exist for clearing it out?  What combination of space law and policy, new technology and economic motivators will be required to reduce the existing cloud of space debris and to prevent additional space debris from being created?

PSP SSPI designed a system that called the Sisyphus Tug-Station System (STSS). The name is derived from the figure Sisyphus in Greek mythology, who was punished by the gods to endlessly roll a large boulder to the top of a hill. We believed this constant act of pushing is a close analogy to our system, as a tug’s primary purpose is to move objects from one orbit to another or removing it from orbit entirely. 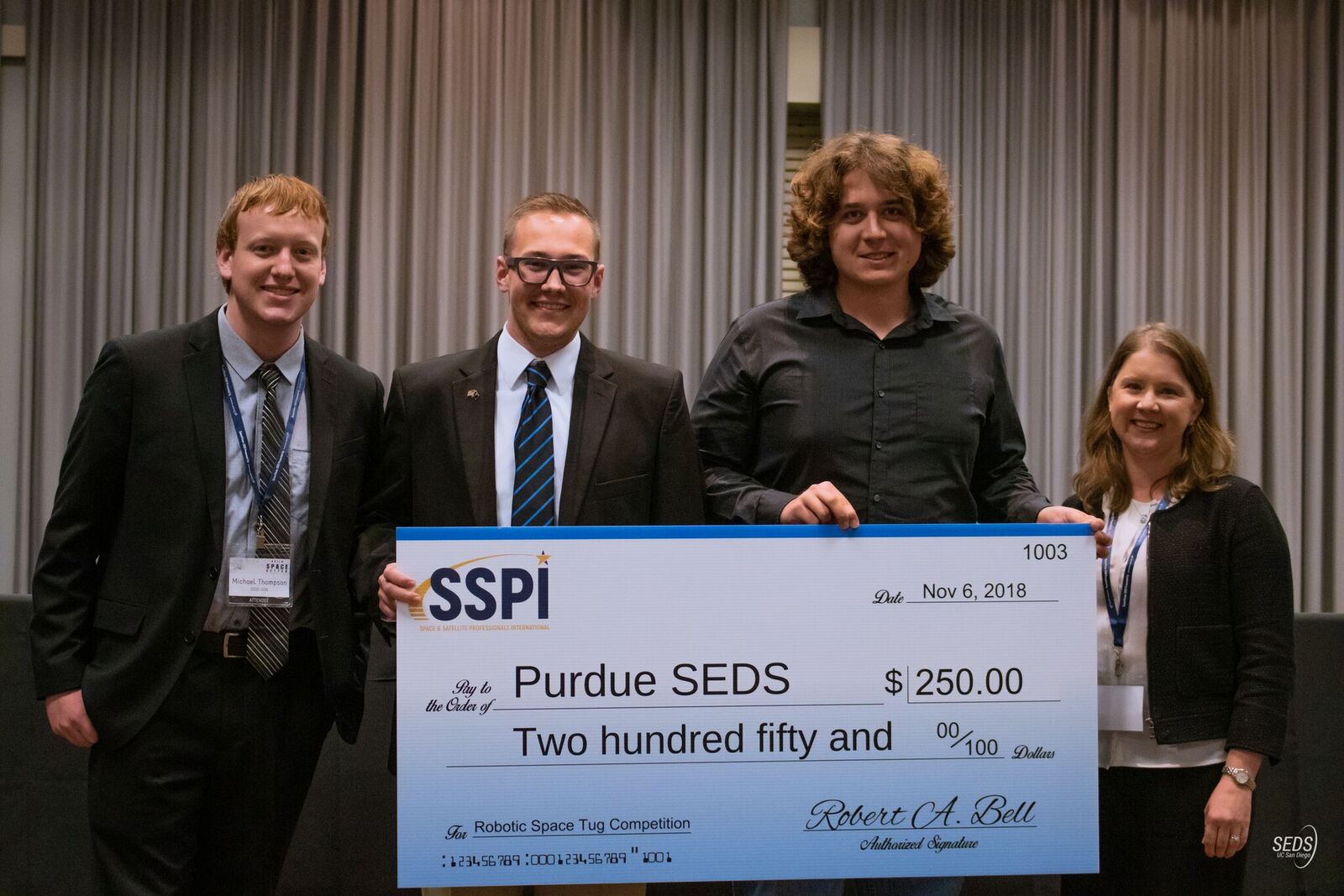 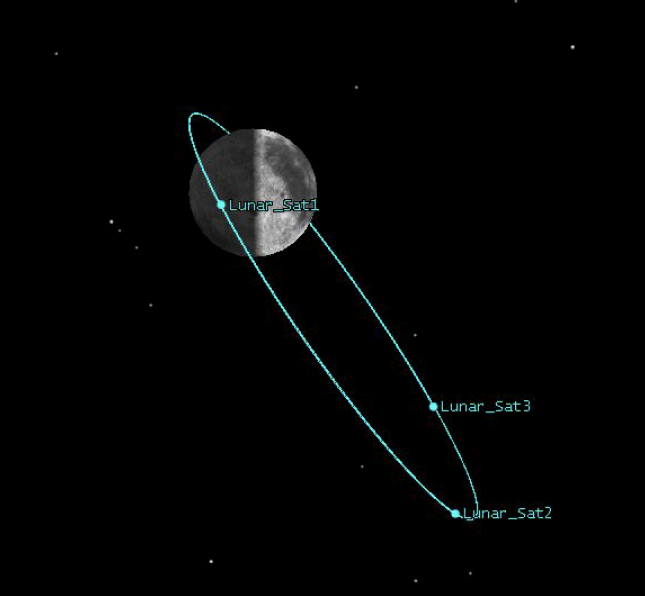 U of Central Florida

PSP SSPI designed the Lightweight Solar Power Constellation (LSPC) that uses a constellation of satellites to collect solar energy and beam it to the ground. The constellation uses a Spoke and Hub architecture: a set of smaller “spoke” satellites with large mirrors to reflect sunlight are launched with a single, larger “hub” satellite to collect and transmit the power to Earth.