The Kyle Runkle Regional Rocketry Competition is a SEDS-USA competition designed for teams looking for more launch opportunities and experience flying larger rockets. The competition was formed during 2020 in memory of Kyle Runkle whose dedication and passion were profound within PSP, and his legacy will live on within the community through his significant contributions to the PSP-L’s development of the liquid methane and oxygen engine. We are tasked with designing a rocket for a 10k COTS (Commercial off-the-shelf) flight to demonstrate our engineering capabilities. If we do well, our team can qualify for the next Spaceport America Cup.

As a new team, PSP K3RC provides the opportunity for a hands-on, integral introduction to high-power rocketry. The team will be working on this challenge from December 2020 to May 2021 and is made up of three subteams: Avionics/Recovery, Payload, and Structures. As a smaller team, PSP K3RC is dedicated to developing a close-knit community and preparing its members for industry through our competitive engineering efforts.

We are honored that this competition is in memory of Kyle Runkle, a senior member of the Liquids team and one of PSP’s most dedicated members, who unexpectedly passed away in December 2019. Kyle’s passion for rocketry inspired many younger members and he was an integral part of the important projects during his time in PSP.

A native of Chesapeake, Va., Kyle was an active leader for the “Boomie Zoomie” project, a liquid-fueled rocket designed and developed by students initially for the FAR-MARS Liquid Rocket Competition. He contributed to a paper, “Student Development of a Liquid Oxygen, Liquid Methane Sounding Rocket and Launch Infrastructure,” that was presented at the AIAA Propulsion and Energy Forum in July 2019. 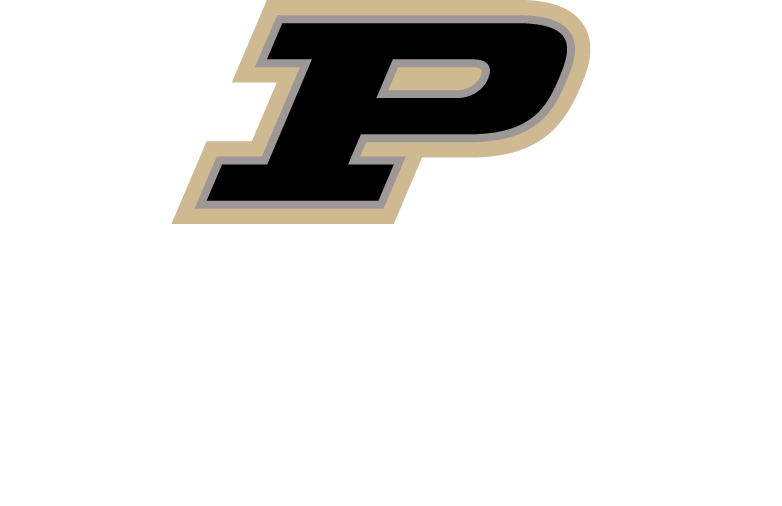