Dr. Janice Voss was born on October 8, 1956 to James and Louise Voss in South Bend, Indiana. Voss and graduated from Purdue University with a Bachelor of Science in Engineering Science in 1975. She then earned a Master of Science in Electrical Engineering, and a Doctorate in Aeronautics/Astronautics from the Massachusetts Institute of Technology in 1977 and 1987, respectively. Having worked on computer simulations and as a crew trainer at the NASA Johnson Space Center during her graduate studies, Voss took a position at the Orbital Sciences Corporation upon completing her doctorate, where she was involved with mission integration and flight operations. In January 1990, Voss was selected by NASA to become an astronaut, and qualified as a mission specialist in July 1991. She flew on five space flights from 1993 until 2000, including the STS-57, STS-63, STS-83, STS-94 and STS-99, having logged a total of 49 days and 18.8 million miles in space. From 2004 to 2007, Voss was the Science Director for the Kepler spacecraft at the NASA Ames Research Center. Most recently, she served as Payloads Lead of the Astronaut Office Station Branch. Janice Voss died of breast cancer in February 2012. 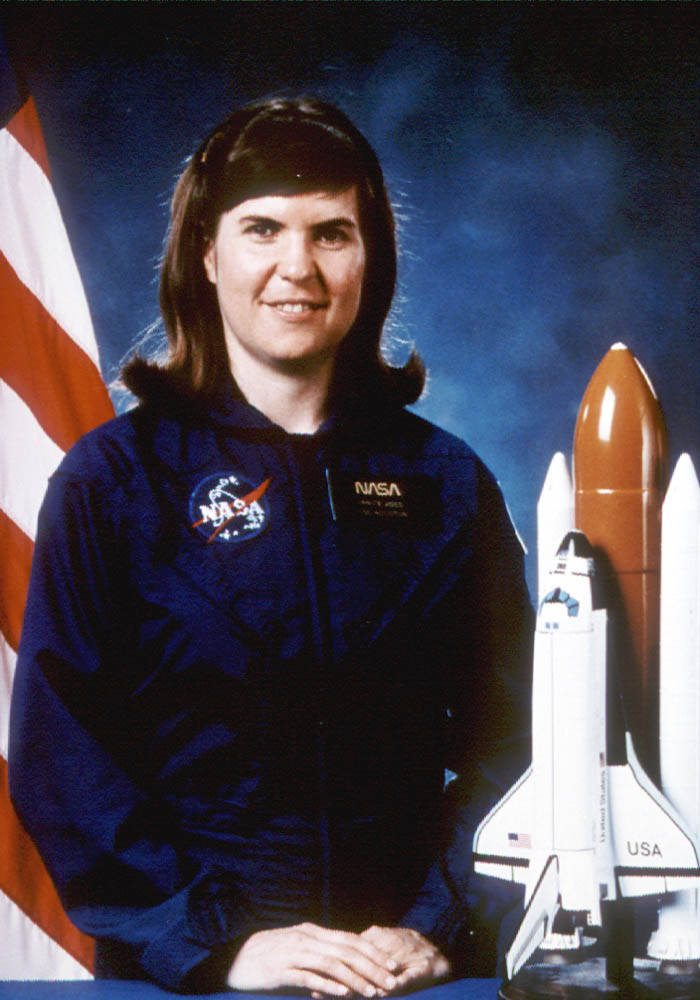